Food in the Rise Of The Shadow Lord 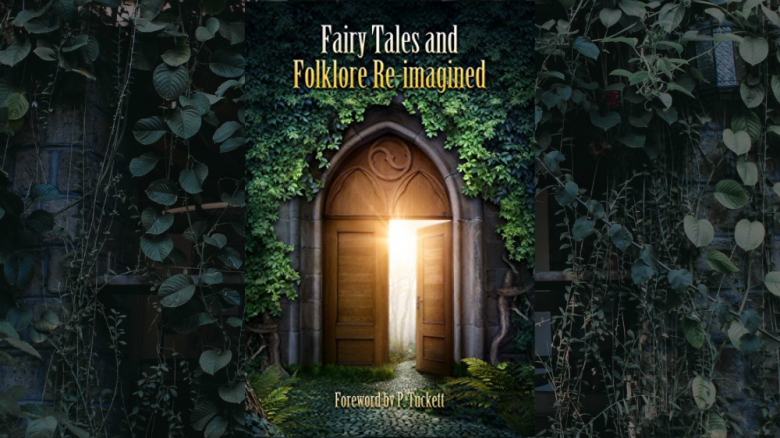 This week’s Thursday Aesthetic theme is SUSTENANCE. Thursday Aesthetic is a hashtag started by Jessica James where writers share themed collages about one of their stories. With all of these amazing photos of moody food, comfort food, and wild food being shared by my fellow writers, how could I not join in?

Food plays a huge part in my novel, mostly because I really love food. But also because I feel like food is a reflection of a culture. While researching other cultures for the worldbuilding in my novel, I've found that cuisine is deeply effected by cultural history.

In the Rise Of The Shadow Lord, each race has their own cuisine and each province or republic has their twist on it. I’ve picked the three major cuisine to showcase up above.

On the left, you see the wild tropical fruit of the Animalians. They are foragers because the forest provides all of them with more than enough to eat. That is until the sand blows from the east. This climate shift and resulting loss of food is at the center of the conflict in the Rise Of The Shadow Lord.

In the middle, we have the meat and ration bar based diets of the Mineralites. Processed and “perfect”, but not very tasty. This reflects the people and their unhealthy relationship with technology. Being technologically advanced doesn’t always mean being superior.

On the right is the cuisine of the Northern Republic of Elementi. While each republic has their own unique cuisine, Sihara Dayal, the main character from of the Rise Of The Shadow Lord is from the Northern Republic, so we get to see a lot more of her Republic’s dishes in the novel. Their cuisine is known for being really spicy, rich and bursting with colors.

Follow me on Twitter for more updates on the Rise Of The Shadow Lord (and cute puppy gifs).

I am a participant in the Amazon Services LLC Associates Program, an affiliate advertising program designed to provide a means for me to earn fees by linking to Amazon.com and affiliated sites.

I write science fiction and fantasy with a mad dash of mythology and history thrown in for good measure. I like rainy days... END_OF_DOCUMENT_TOKEN_TO_BE_REPLACED