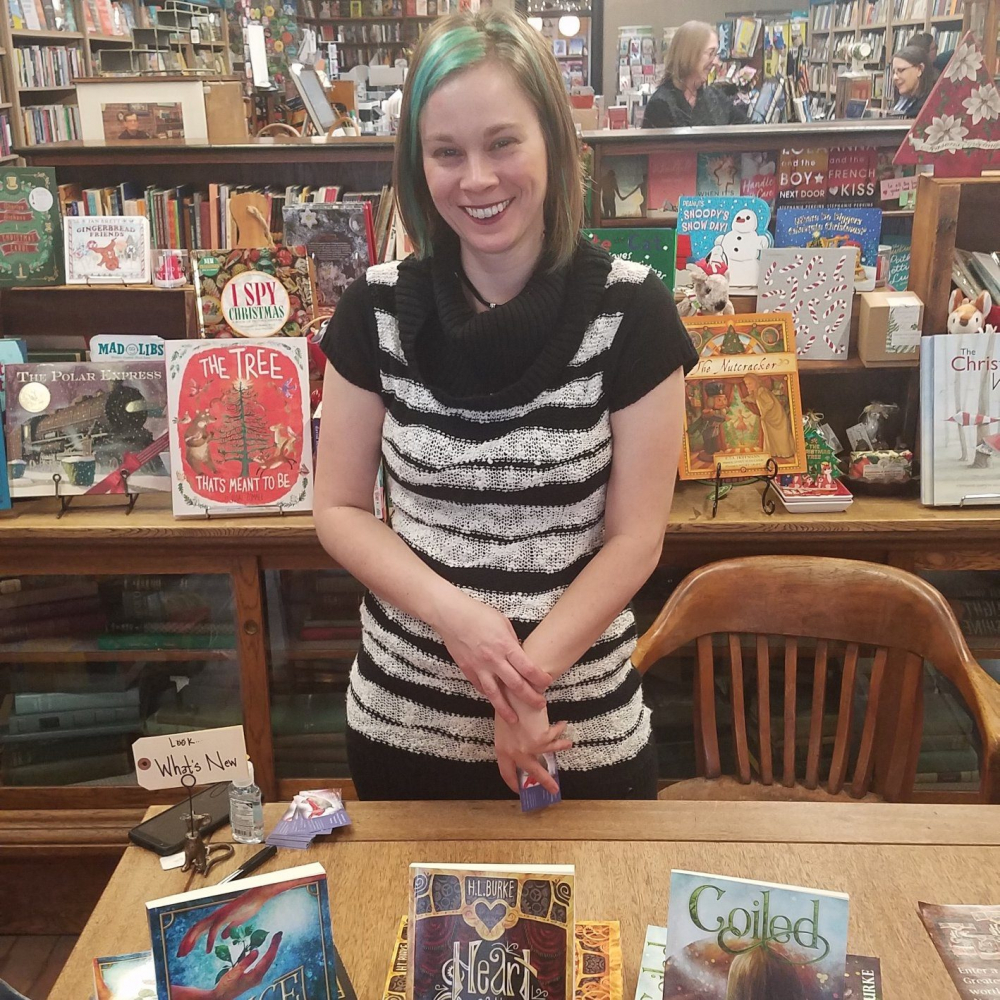 Author of fantasy and steampunk novels

Indie Author H. L. Burke is the author of multiple fantasy novels including the Dragon and the Scholar saga and The Nyssa Glass YA Steampunk series and Coiled. She is an admirer of the whimsical, a follower of the Light, and a believer in happily ever after. She released her 25th book, To Court A Queen, on February 12th and has kindly agreed to answer a few questions for an Author Spotlight here on my blog. To Court A Queen has all of the snark, sarcasm, and sweet romance you would expect to find in an H.L. Burke book.

To Court A Queen

He doesn't want to get married, but he wants to be a frog even less.

Knight errant, Devin, takes a shortcut through the woods, only to be captured by fairy forces. The fairy queen has run out of breathing males to fight for her hand, and Devin, while not ideal fairy stock, is breathing—for now.

Telling a vain fairy queen you'd rather not be her one true love is a ticket to life on a lilypad, so the knight agrees to face three challenges to win Queen Agalea's hand. When a clever servant girl offers to help him navigate the trials in order to stop the constant bloodshed of the courtship ritual, Devin jumps at the chance. However, as he balances "flirting" with his "beloved" and overcoming tasks specifically designed to kill him, he finds his heart drawn to his new partner in survival.

What fun read! Just the right length for a novella, not too long, and not too short. I laughed so many times while reading this book. The banter between the two love interests is superb. I loved Devin and Sevaine's clever solutions to the trials. The character development of Devin felt natural and I enjoyed the ending.
Author Interview

Q: How did you get into writing?
A: I’ve always written to some extent, even dictating stories to my mom before I could actually form letters with a pencil. I realized it was a serious career option when I was eleven or twelve. I had written things before that, but I didn’t start thinking “I want to write books for real” until middle school-ish. Other than a few small contests and school paper stuff and “writing for me and friends,” I didn’t really pursue it seriously, though. In my late teens, I sent out some queries. Looking back, I know that the stuff I was writing then wasn’t that good. Then marriage and kids happened, and while I still wrote, I focused more on blogging for several years.
The turn around point for me was NaNoWriMo 2012. I had a 4-year-old and a 10-month-old, but dangit, I was going to write a novel that year… so I did. Finding that I still had the time to create, when I’d been telling myself I didn’t because of the kids, flipped a switch and I just kept going.

Q: What do you write?
A: Whimsical fantasy with snark, feels, and magic. I do play around in various subgenres (fairy tale, Gaslamp/Steampunk, YA, Middle Grade), but those elements tend to stay consistent.

Q: Tell me about your current project.
A: I just finished writing To Court a Queen which is a fairy tale romance featuring a fairy queen with a deadly courtship challenge, a roguish knight who might be a little too “Han Solo” for his own good, and a determined and compassionate cat-elf (who would rather you not call her a cat-elf. She’s a felys.). It’s a snarky send-up of fairy tale tropes in the vein of The Princess Bride or Ella Enchanted, but with a lot of “me” tropes instead.

Q: What was the hardest part of writing this story?
A: I think this was the easiest story I’ve written in a LONG time. I don’t think I ever had a more than a minor hiccup once I got started. It is not always like this, but I think the strength of Devin’s voice and the fact that I’d carried the majority of this story with me for such a long time made it just easy.

Q: What was your favorite chapter (or part) to write and why?
A: I like the kissy scenes. I’m a romantic.

Q: What is your favorite writing tip?
A: Don’t ask permission to create art.

I see a lot of writers trying to find out if people want the story before they write the story. They post in groups with, “Would anyone read ...” or “Should I write this story in first person or third? Which is more popular?” or other versions of “tell me this is okay for me to do ...”

Just do it. No one knows if there’s a market for something until it is literally on the market. Everyone has different opinions on what makes a good story. You can’t look to others to give you the green light. Just get started.

Q: What is your best marketing tip?

A: Get a cat. Cats are great for marketing. Cats are awesome in their own right, too, of course. Unless you have a major allergy or something (I have a minor allergy, but my cat is worth sniffling), so you should get a cat anyway, but the internet LOVES cats. Put your book with a cat. Put a cat in your book. CATS!

Thank you Heidi for answering my questions! Check out the rest of the blog tour stop below: 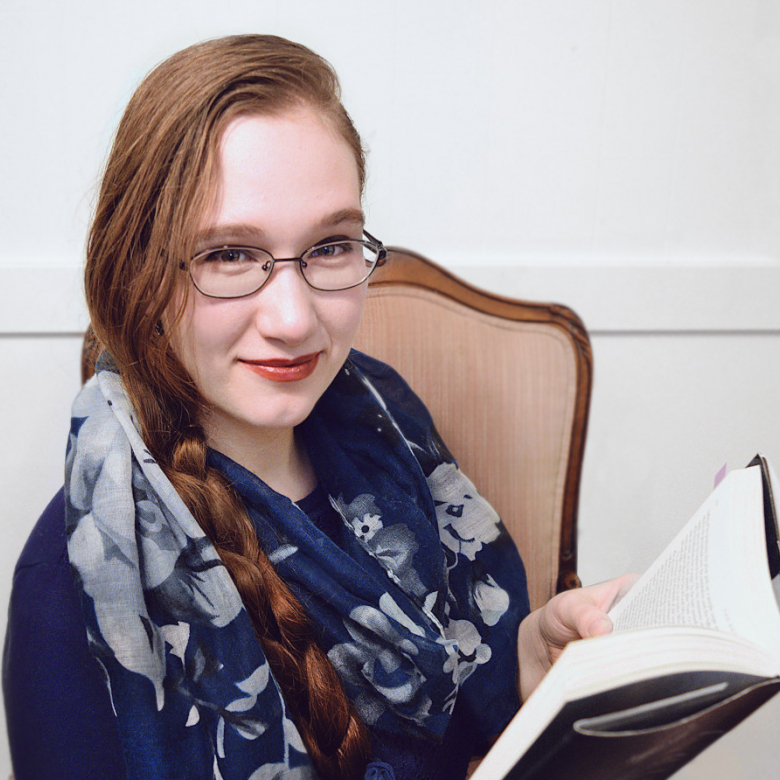